Valerio Pagni wins the Wega round of EIC and a lucky ticket to the Italian final! pubblicato il 16 MAY 2017 in BARISTAS

On Wednesday 10th May,Wega hosted a round of the Espresso Italiano Champion barista competition for the fourth year running.

The event was tense, competitive and highly enjoyable. For the competitors only one thing mattered: to win the cup and go on to the Italian final on 30th June, where participants will fight for a place at the international final hosted by Wega on its stand at Host Milano.

The baristas taking part in the competition had the opportunity to use Wega’s flagship coffee machine, the Wega, My Concept, customised for the occasion in a matt black finish with writing that looked like chalk on a blackboard. The “back to school” look was spot on, as the competition should be seen as a challenge and an opportunity for learning, not just a battle – albeit under the banner of fair play.

The standard was extremely high and every minute marked by the timer brought new ideas for all involved. The adversaries observed and analysed each other, watching closely to learn and discover new secrets.

During the breaks the atmosphere between competitors was lighthearted and full of laughter, because competing at Wega means competing Wega-style: never rude, always good-natured.

When all the baristas had performed there was time for a quick buffet lunch while the judges met in private to decide on the winner. One name stood out in this round of the Espresso Italiano Champion competition: Valerio Pagni who, with his tattoos and tremendous determination, is a class act when it comes to coffee.

Valerio is ready to take up the gauntlet and prove himself in Milan on 30th June.

We wish him good luck and send him a reminder: you’ll be representing Wega – remember that we are #StrongAndTough! 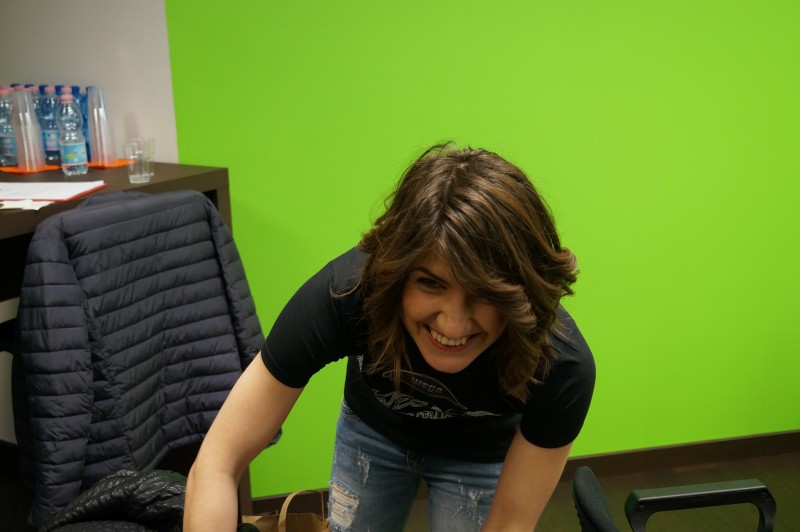 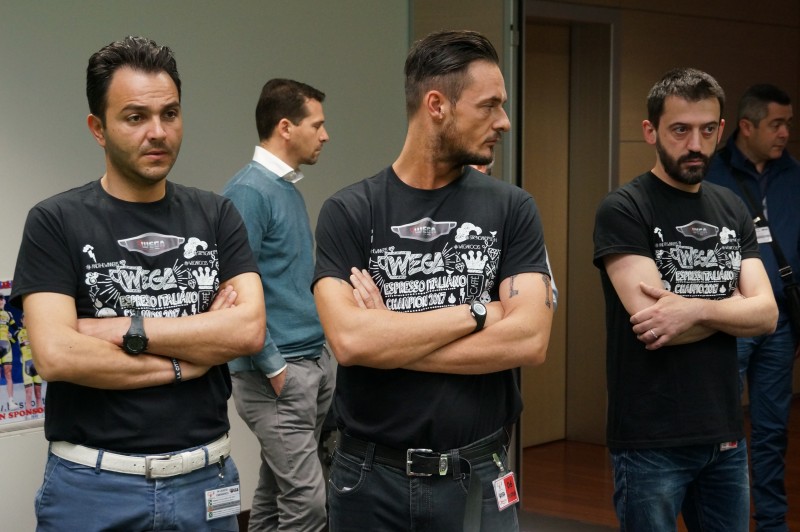 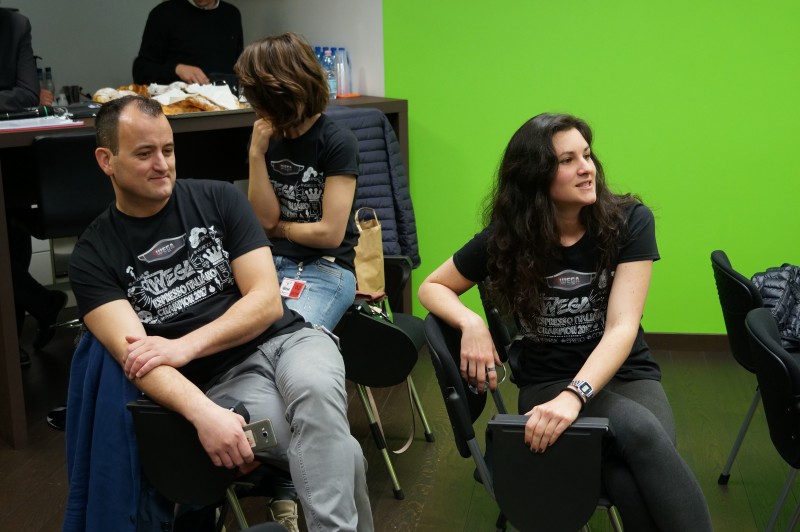 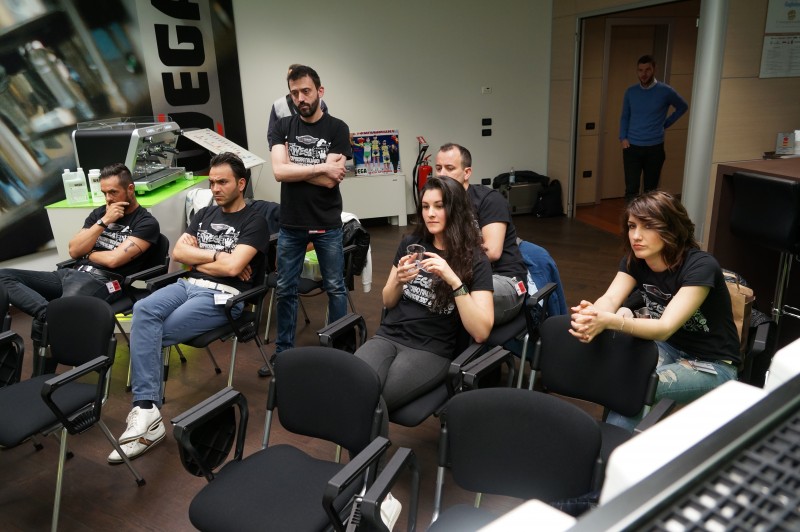 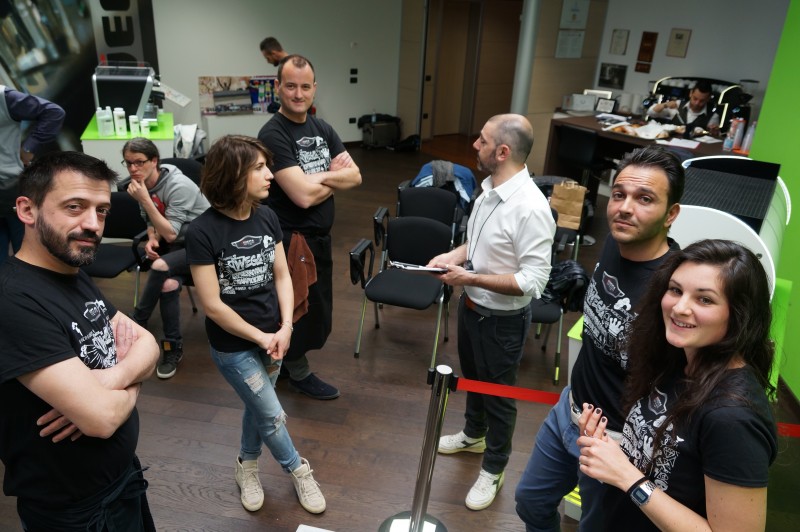 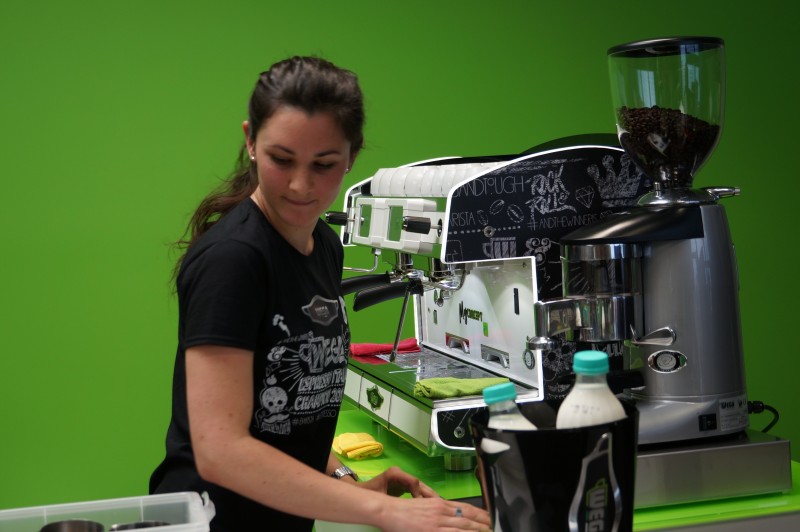 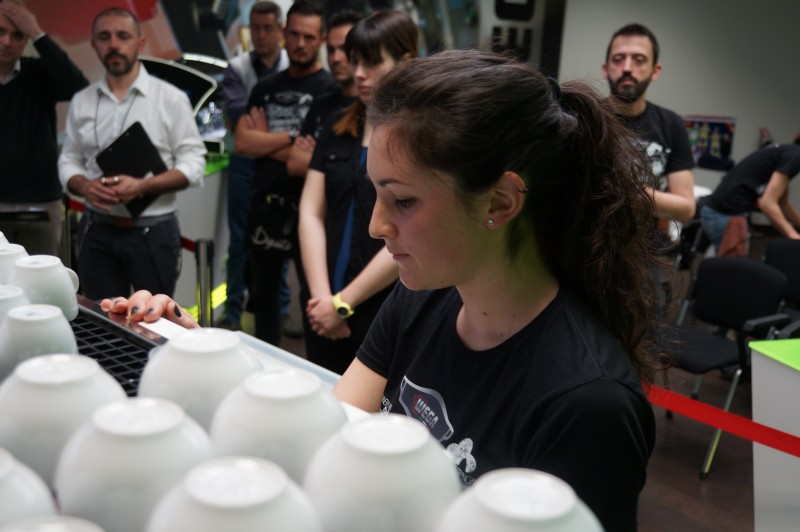 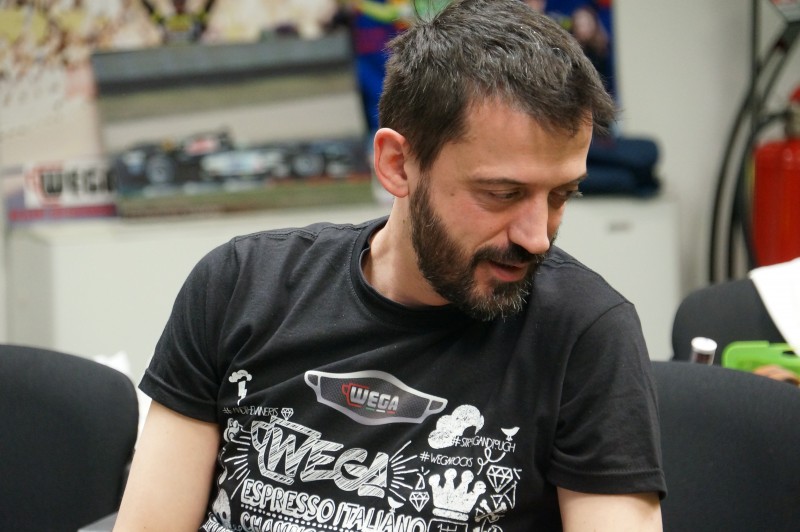 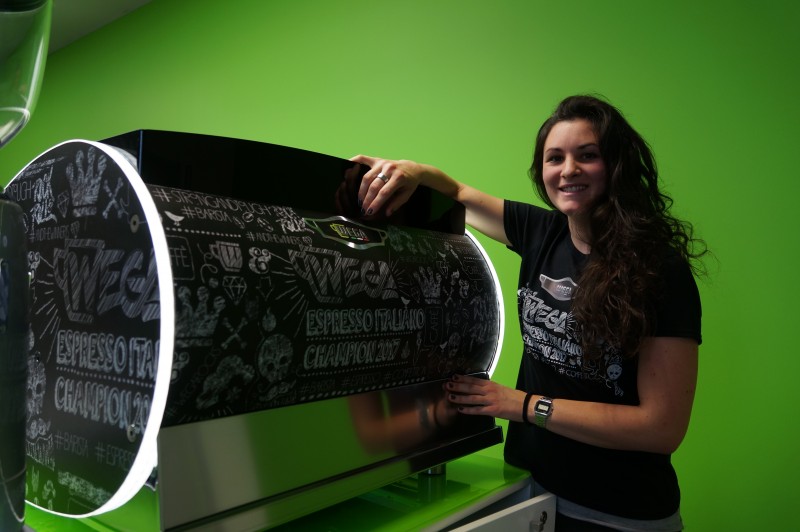 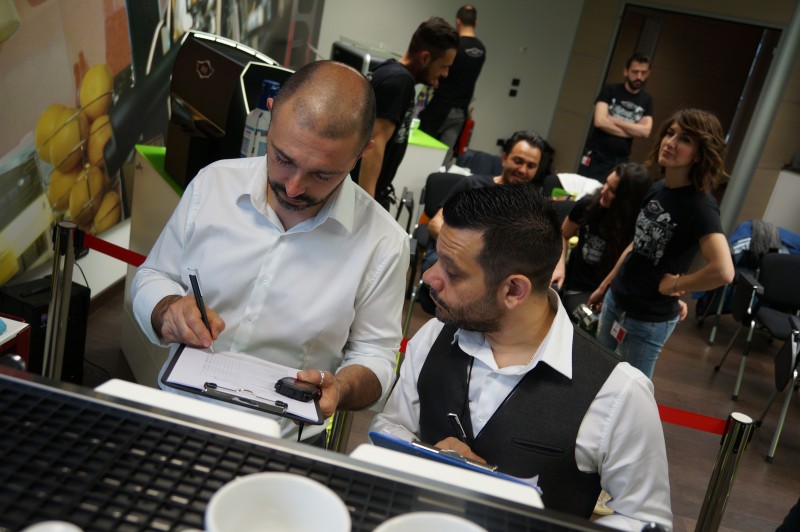 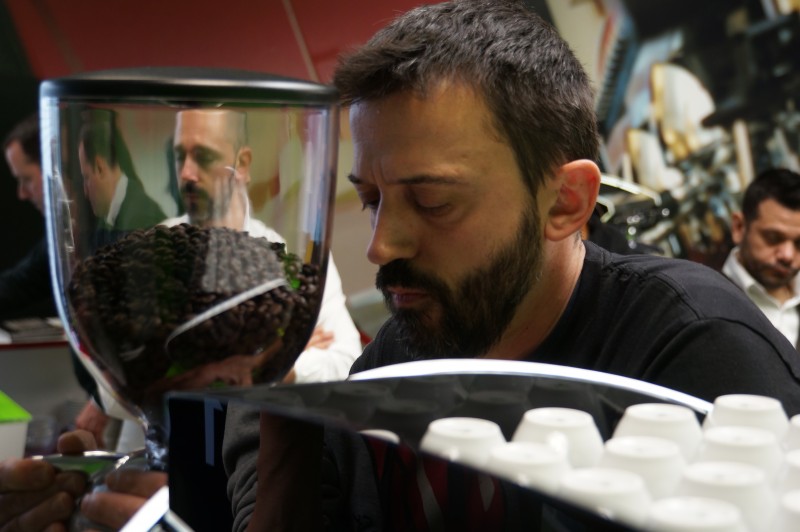 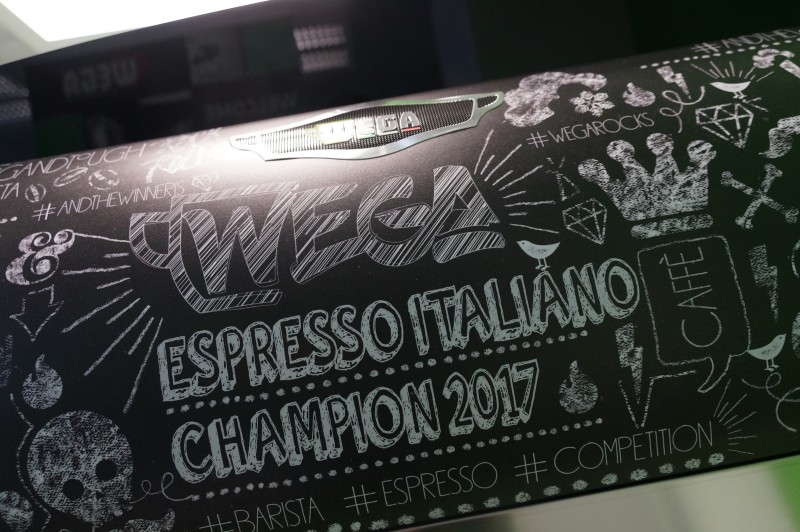 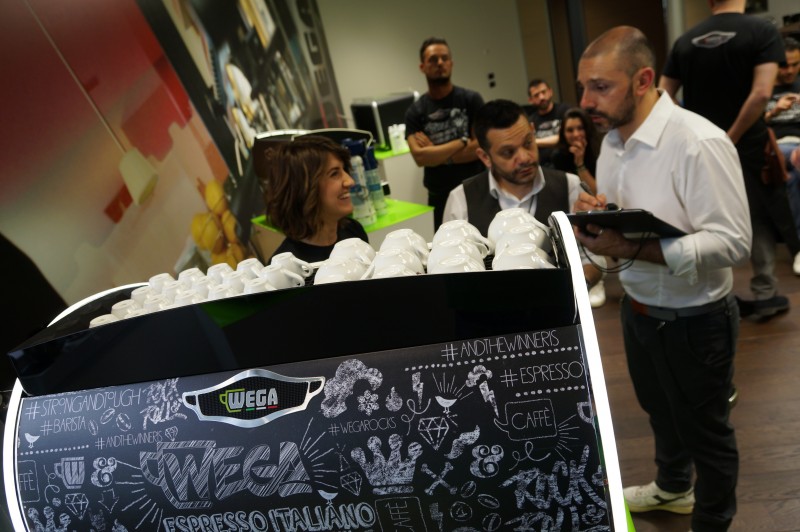 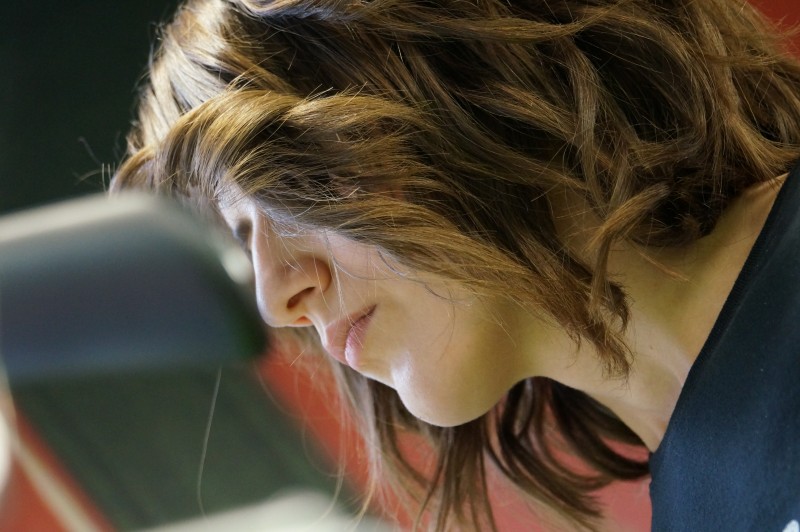 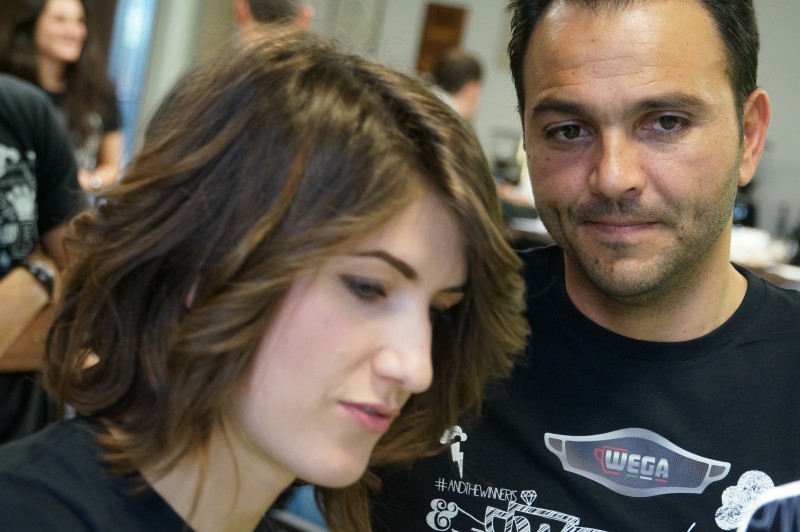 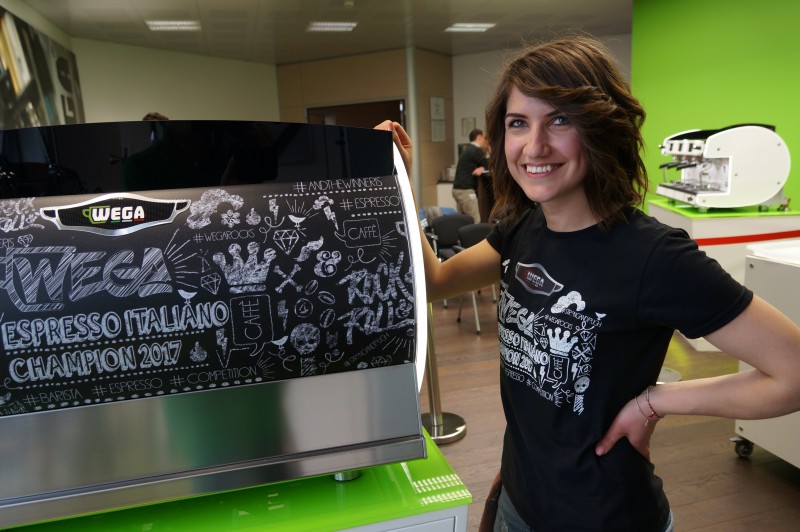 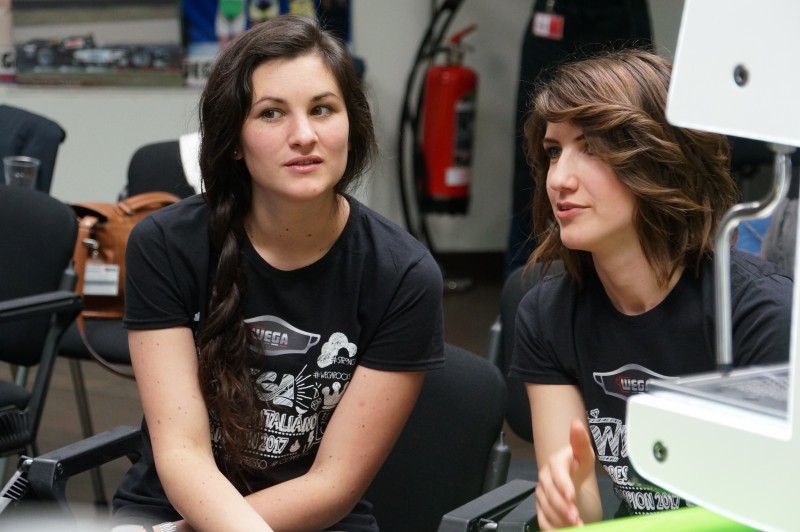 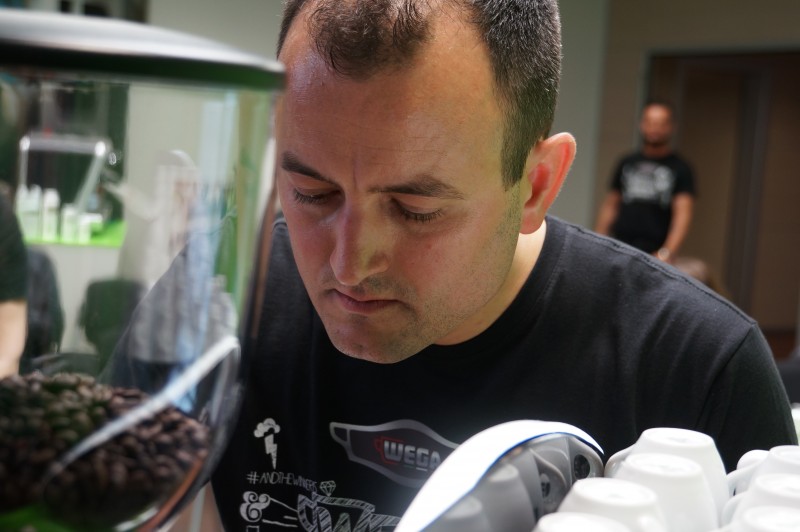 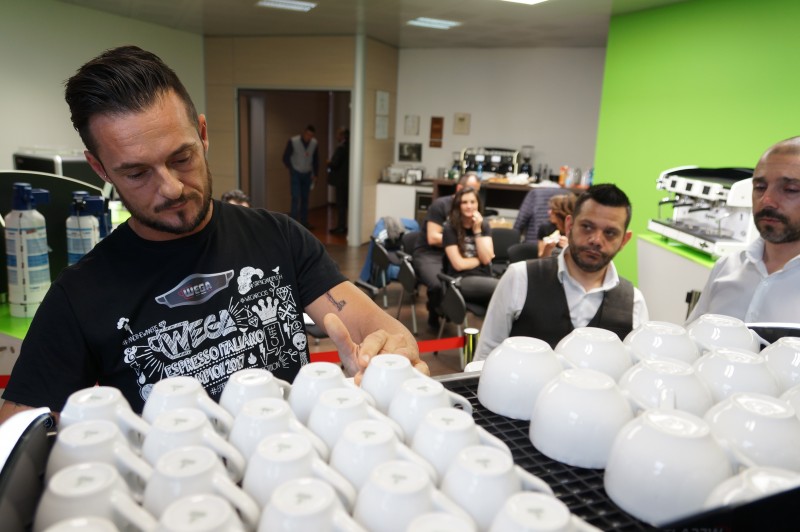 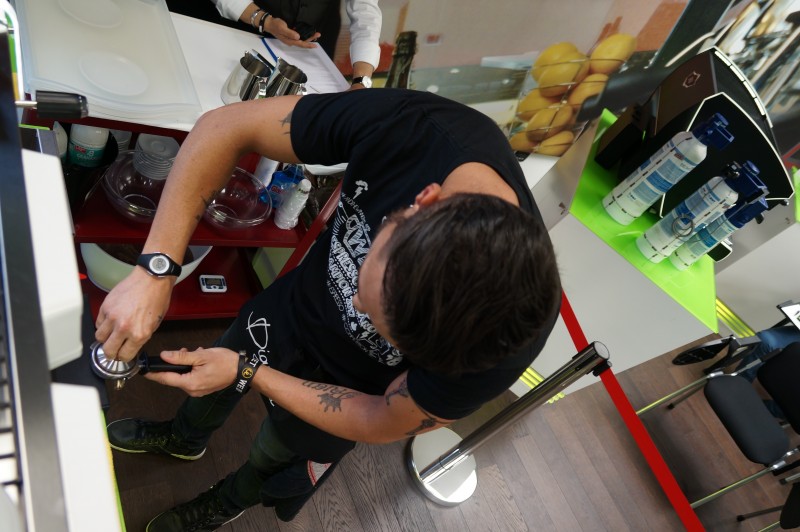 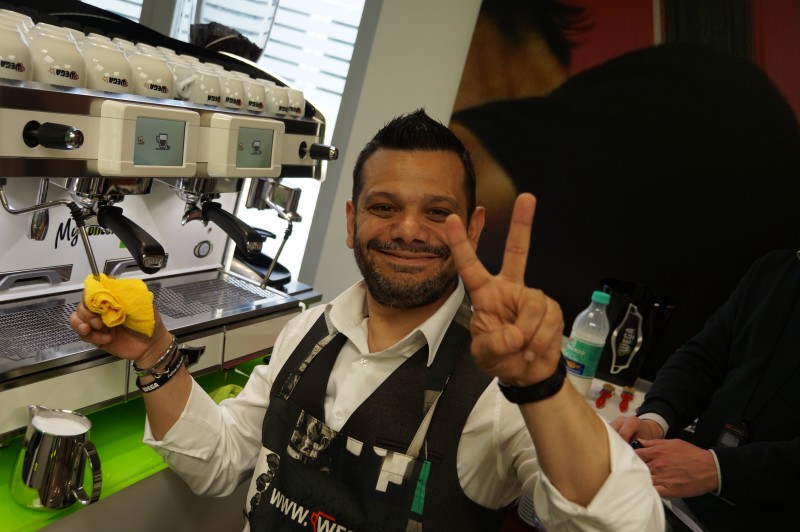 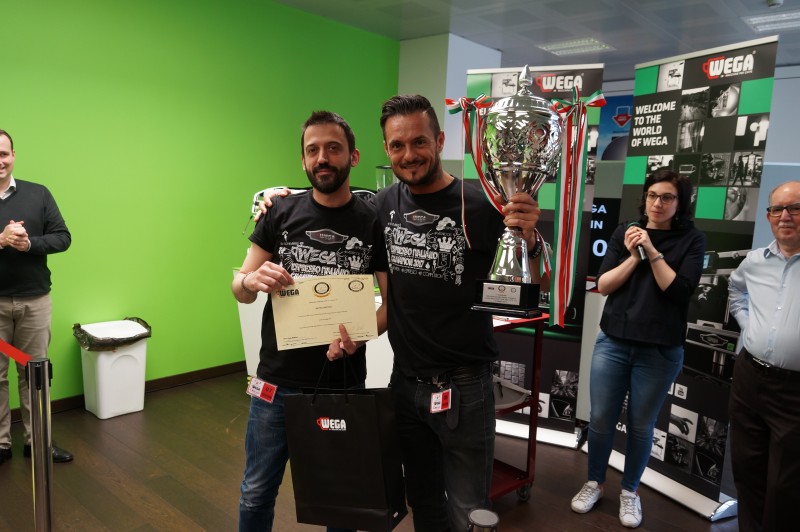 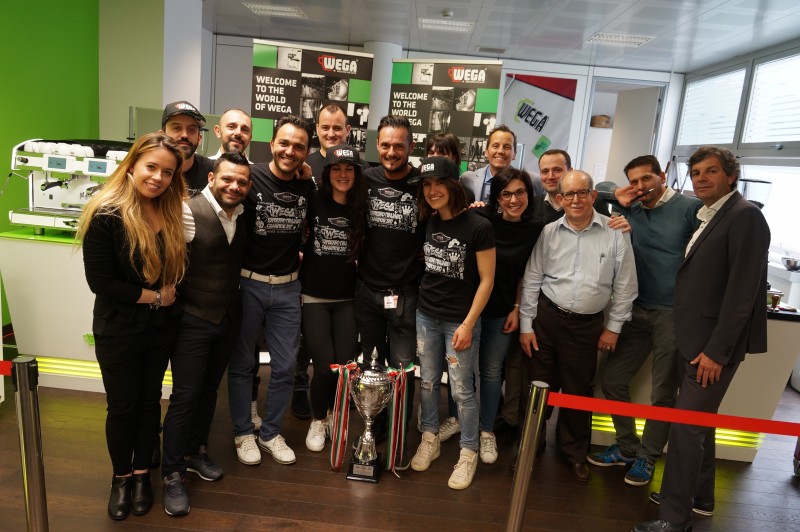 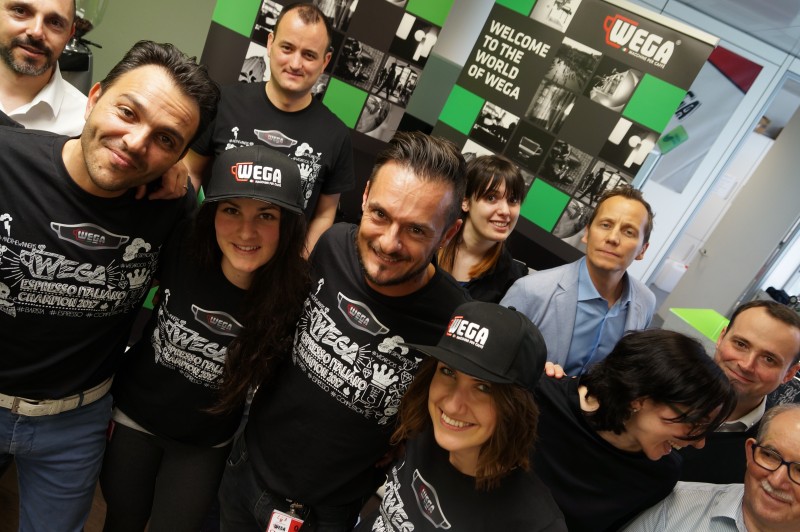